On the occasion of your child's birthday party, or simply, just a party,"Aventures sur la Côte" offers to organize private treasure hunts, morning or afternoon, seven days of the week.

These are specially adapted for 6/9 years, but we also have another hunt for 9/12 years.

Our treasure-hunt starts at the Place Massena.
From here the children are just a short distance from the Old Town where most of the hunt takes place. The end of the hunt being situated at the Place Garibaldi. 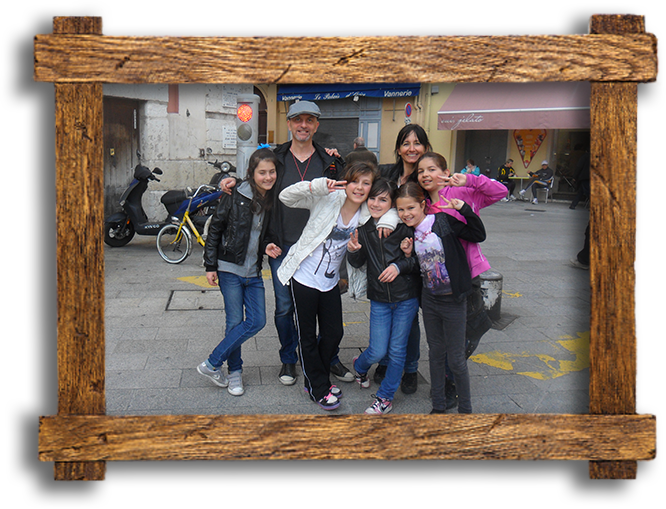 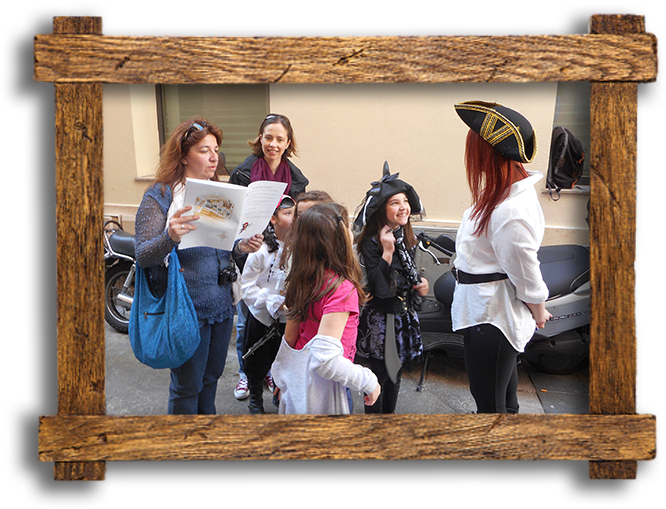 The hunts that we create have two aims. First of all, they are a diversion and fun, and secondly, they are rewarding for your children while learning the history of Nice with words of their own age.

They have great fun as they learn and run around using up all their energy.

We will also personalize the hunt, so that they will keep unforgettable memories.

Indeed, throughout the game, the children will meet disguised characters who will present them with quizzes that are based on ecology and general knowledge.

We can create quizzes according to your taste, or in accordance to the occasion.

If you wish, personalized invitation cards can be made with your childs first name on, to be given to his/her friends. 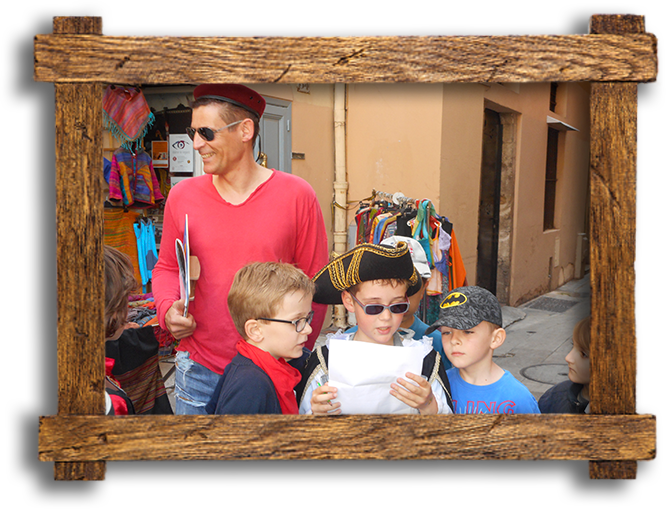 Each team must be accompanied by an adult.

We attach great importance to safety.

Duration of the hunt : around 2h. 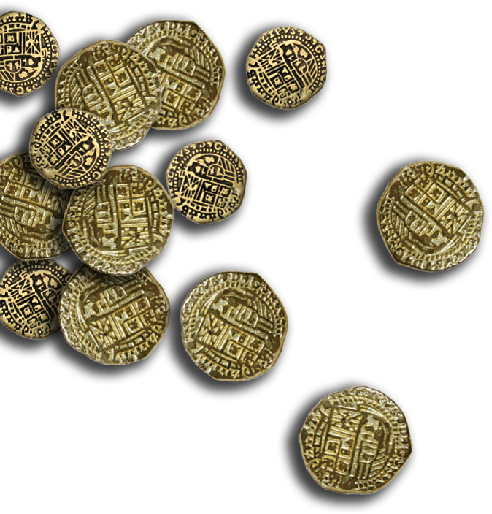 Under the watchful eyes of the crew at "Aventures sur la Côte ”, and of the mums and dads, the children will discover the vibrant life of Black Morgan, gunner in the eighteenth century on the pirate ship "Medusa", which was under the command of a Captain nicknamed "la Buse" (The Hawk).

In 1729, following a violent struggle in the Bay of Villefranche-sur-Mer against a frigate which was flying the flag of "Etats de Savoie"("Duchy of Savoy"), of which Villefranche and Nice, not yet being French, were part of, all traces of the buccaneer were lost.

It was said in the taverns of the port of Nice, that the buccaneer had amassed, thanks to his many robberies, a fabulous treasure.

The aim of our young treasure-hunters is to find some of that booty.

To do this, they must solve puzzles that will then lead them to the scene of the hiding place. As they make their way, and in a safe manner,they will visit historical landmarks of our beautiful city. 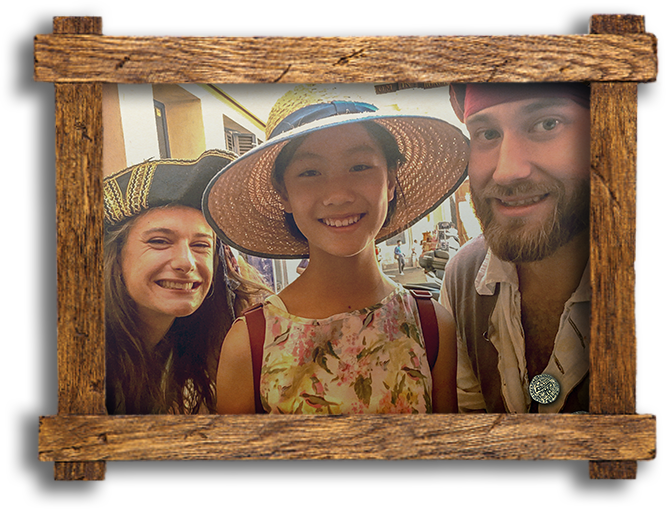 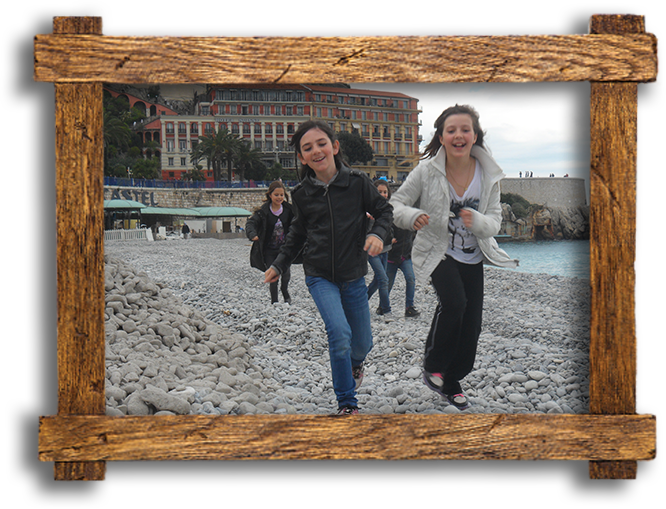 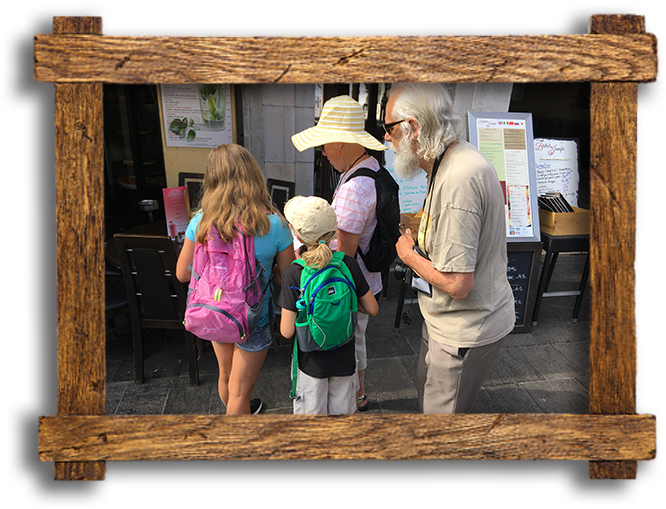 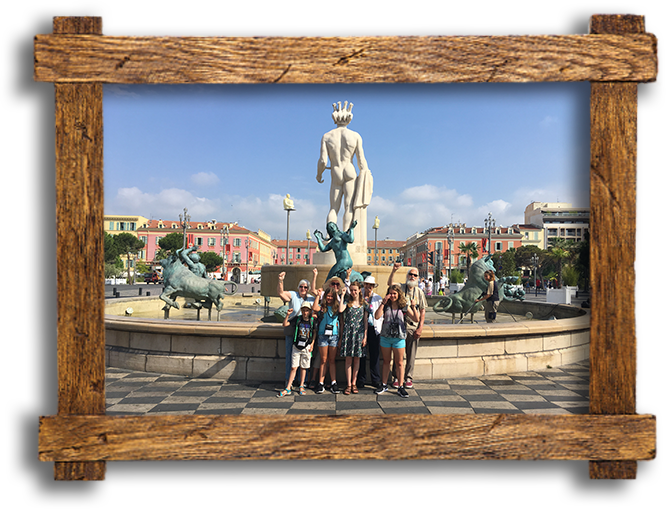 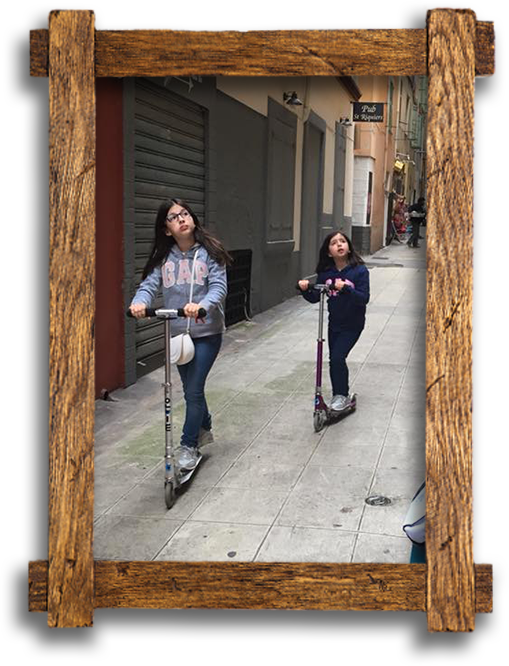